This seminarpresents a novel air vehicle concept that has the VTOL and ESTOL capabilitynaturally combined together using CoFlow Jet (CFJ) active flow control airfoil.The CFJ-VTOL system is an integrated system with propellers mounted above theCFJ wing suction surface. Different from conventional VTOL systems that relysolely on the propellers completely facing upward to generate the verticallift, the propellers of the CFJ-VTOL system faces forward and upward and onlygenerate a part of the total lift. An important function of the propellers isto pull flow to the CFJ airfoil at static condition. The CFJ airfoil thengenerates ultra-high lift coefficient atextraordinarily high angle of attack (e.g. > 70o) with a muchlower power consumption rate than the propellers. Such an integrated CFJ-VTOL systemhas the potential to reduce the power loading by 20% or more at the VTOL phase.For the same total lift coefficient, the disk loading is significantly reducedwith a benefit to decrease the noise. The CFJ injection jet velocity is fairlylow even at the super-lift coefficient condition. Furthermore, the upper wingmounted propeller is shield by the wing to mitigate downward radiating noise ofthe propeller. The CFJ-VTOL system hence is potentially much quieter thanconventional VTOL. The resultant force of the propeller-CFJ airfoil system atthe static condition is controlled by the airfoil orientation angle. Byrotating the same propeller-CFJ airfoil system nose down, the system cangenerate both very high lift and thrust for ESTOL, which further reduces thepower consumption and noise level compared with the VTOL system. The same systemthus can be used either for VTOL or ESTOL depending on the situation. 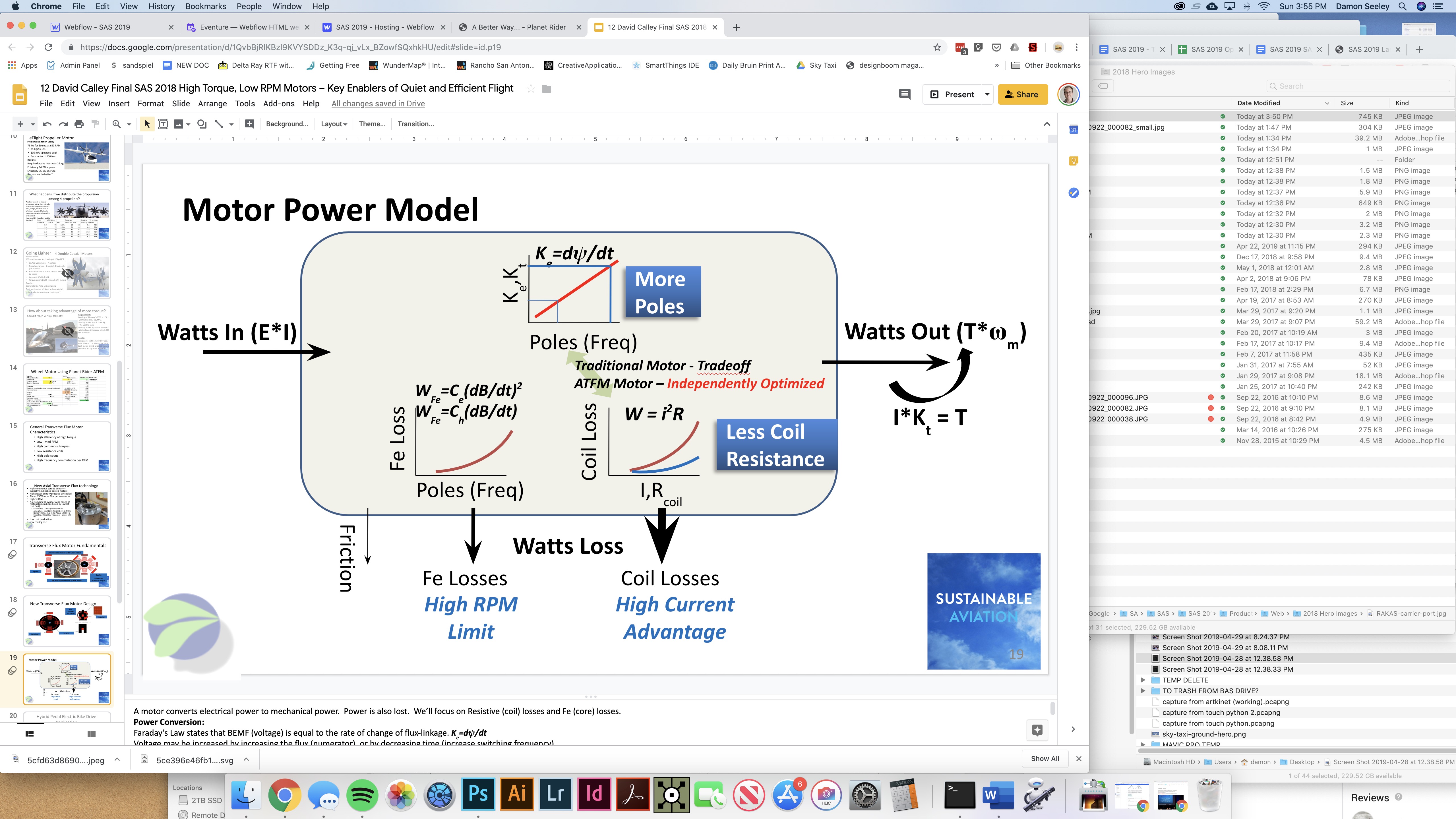 The Ecology of Sustainable Civil Infrastructure

The Ecology of Sustainable Civil Infrastructure 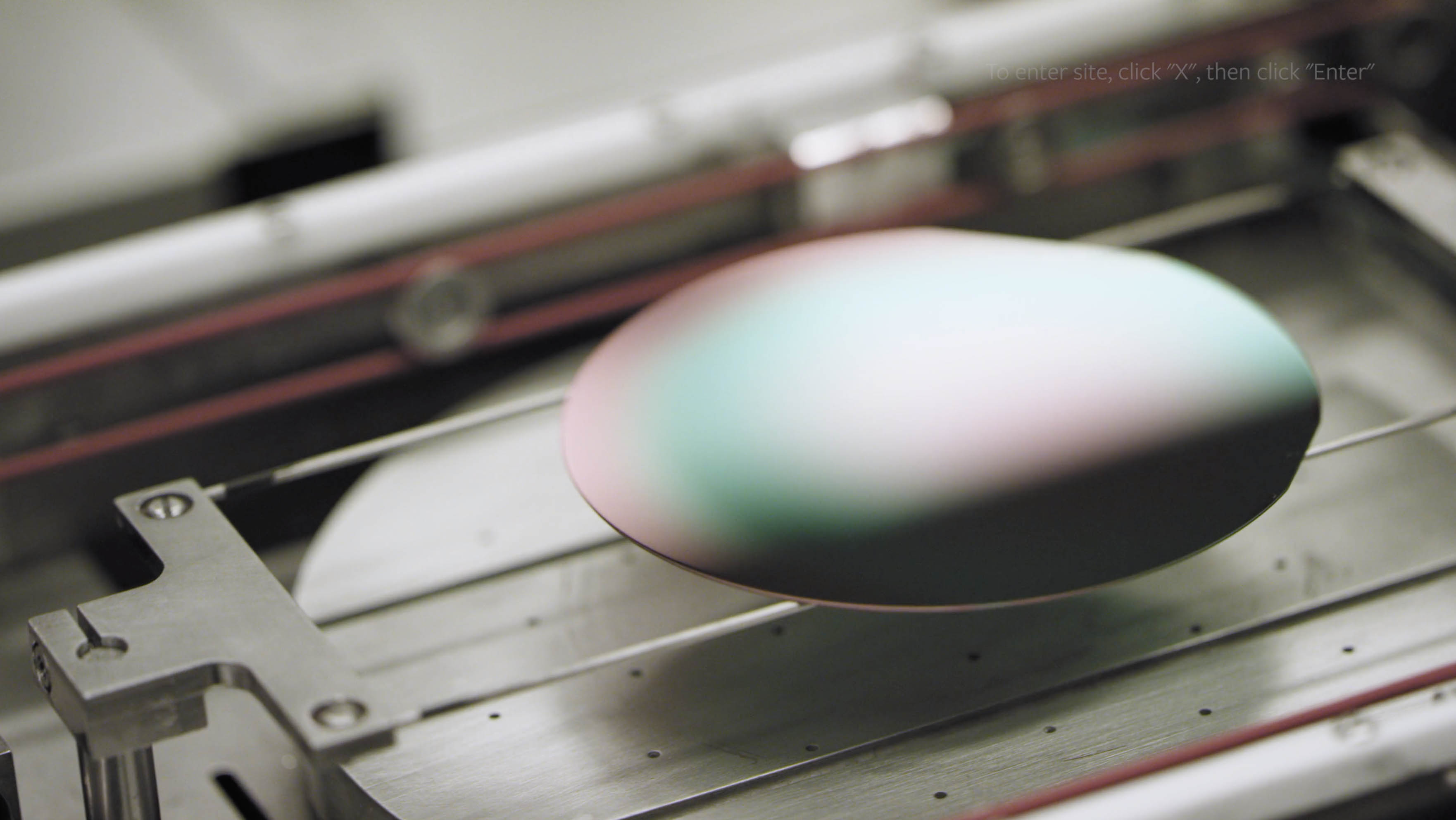