Raja Sengupta is Professor in the Systems Engineering Program, Civil & Environmental Engineering at UC Berkeley. He holds an EECS Phd from the Universithy of Michigan. His research has spanned automated cars, drones, connected cars, smartphone Apps for Economics & Transportation, wireless networking, and control theory. He likes to do research with industry and get it into the marketplace. He holds car-to-road networking patents with Toyota, a UAV patent with BAE Aerospace, and has car-to-car networking contributions standardized by the SAE into J2945. He created technology for the successful start-up automatic.com and is now founder and CEO of responsiblerobotics.com. He has been an advisor to the World Bank, recipient of USDOT's Connected Vehicle Technology award 2011, UC Berkeley's Energy and Climate Lectures Innovation Award 2014, and has authored over a hundred papers spanning control theory, networking, drones, and transportation. 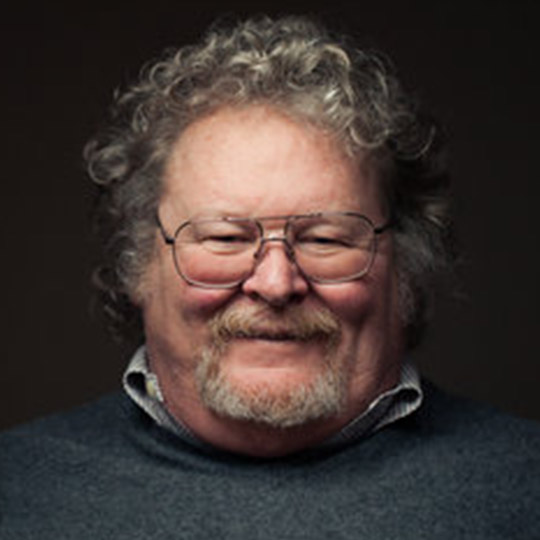 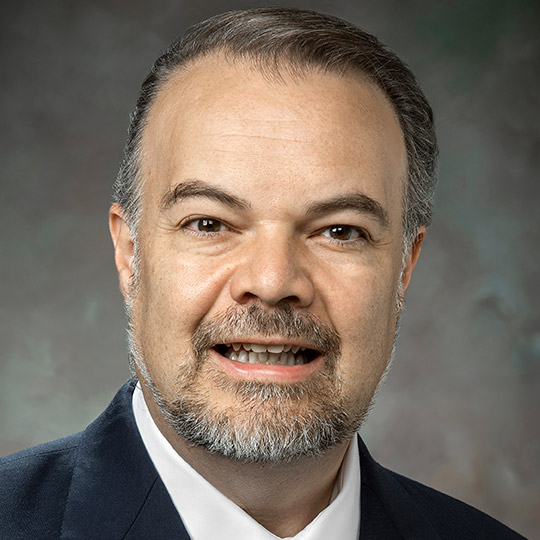 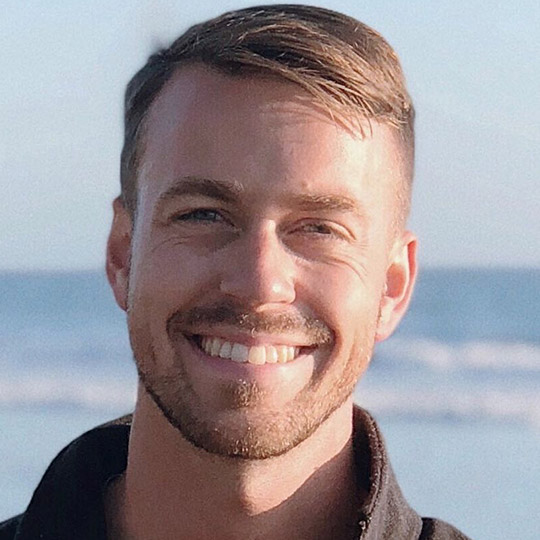 Strategic Engagement Manager at A^3 by Airbus 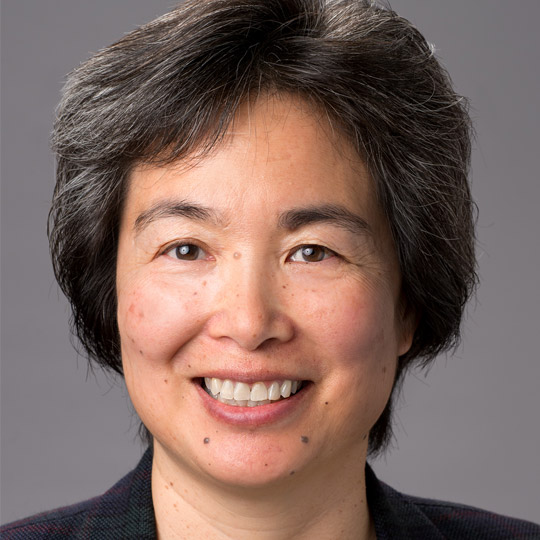