Oliver’s experience in the UAV and drone world is extensive. He is a multi-discipline engineer in composites, mechanical, aerospace, electronics, aircraft design, controls, CAD, simulations, flight-sim and flight test. He started work on his first design over 15 years ago, building the first of what would be many innovative designs from ducted fans to box wings to tilt-wings. Oliver has built and demonstrated over 12 VTOL drones in the last 12 years, plus a manned experimental aircraft, and has several patents in the field of manned and unmanned aircraft. Oliver’s experience includes extensive wind tunnel tests at NASA Ames, UAV flight test at Moffett Field, California and Crows Landing in Central California. Oliver has a MS in Computer Sciences from ENSEA-Paris and a BS in Electrical Engineering UPS-Toulouse (France). Oliver and Ed, co-founders of Sabrewing Aircraft, have been working together on a various projects since 2014. Sabrewing is Oliver's 3rd Aerospace startup. Oliver has been a member of the Experimental Aircraft Association (EAA) and of the Academy of Model Aeronautics (AMA) for over 20 years, and participated at Oshkosh Airventure several times. 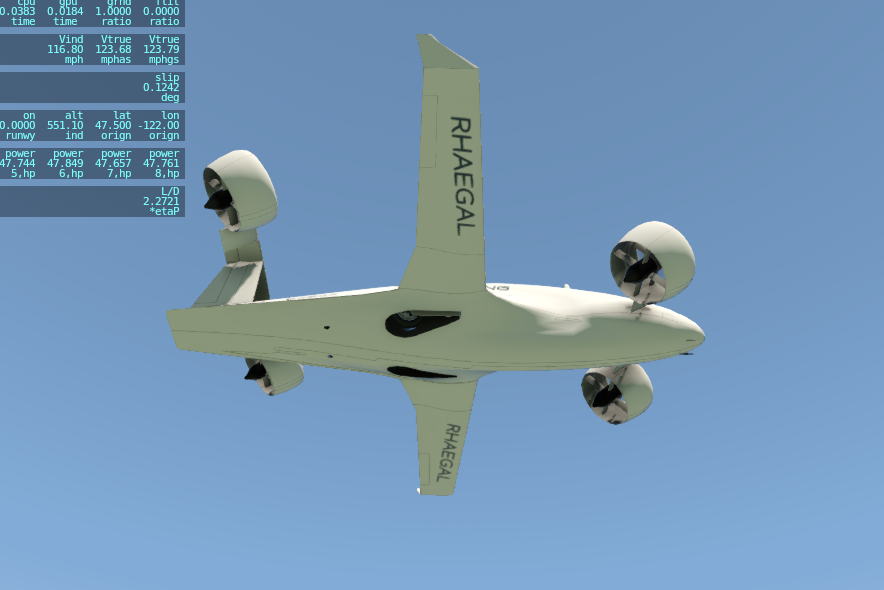 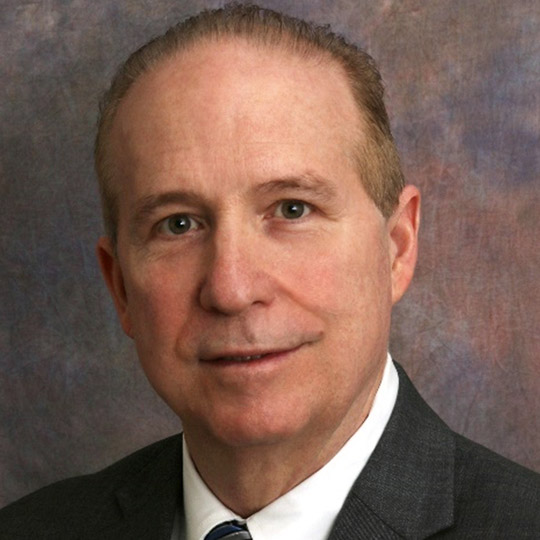 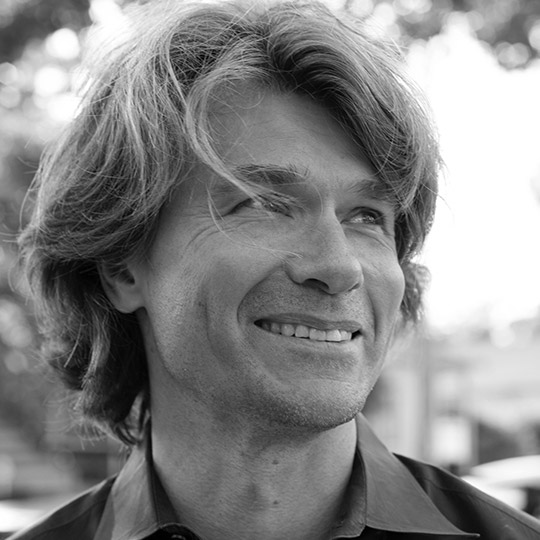 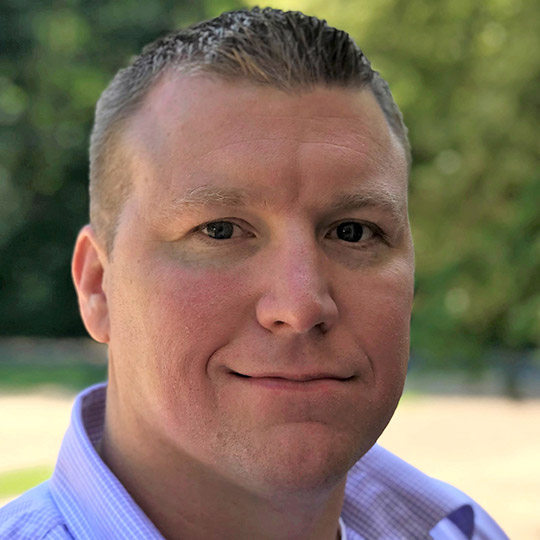